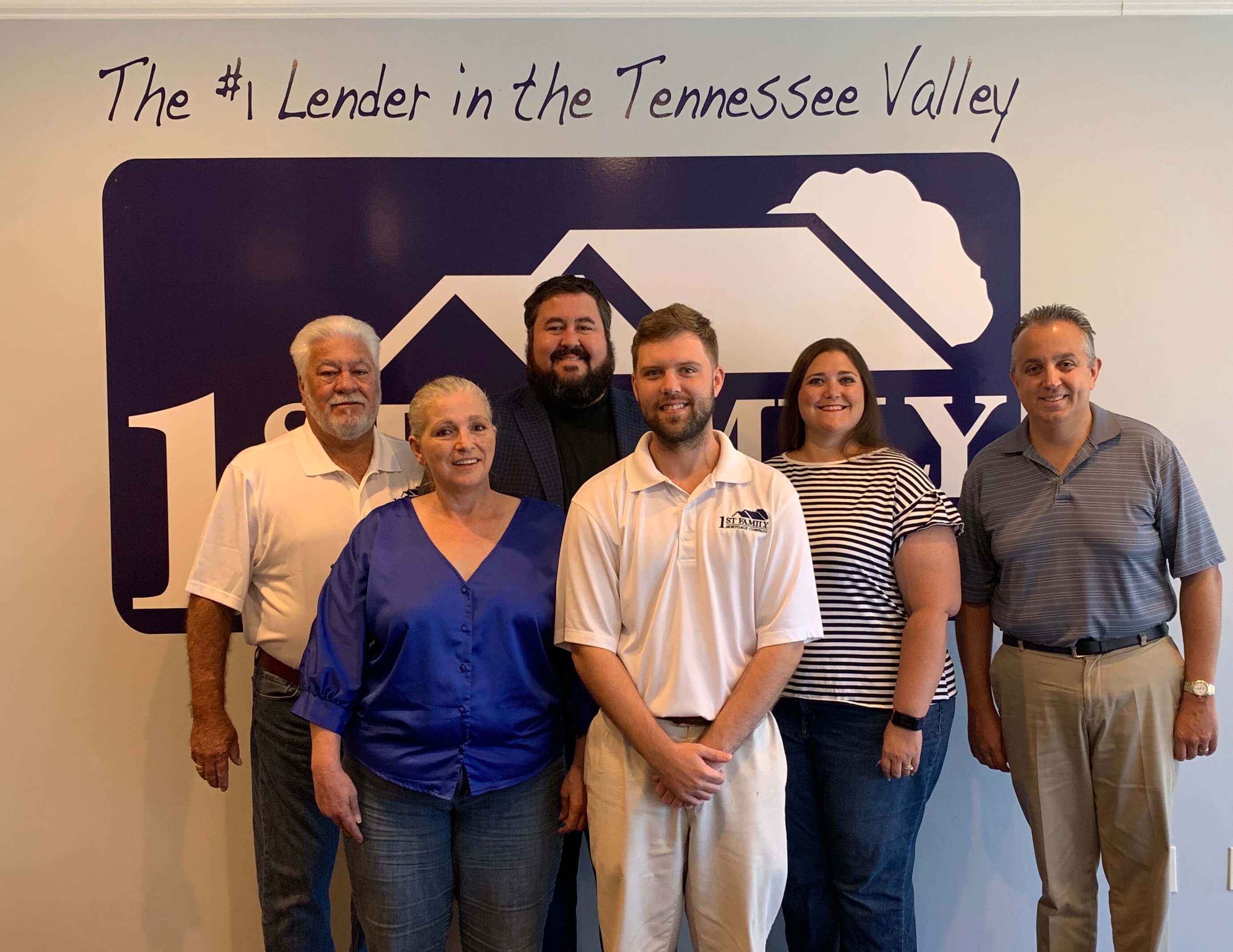 Conrad Thompson started his mortgage career on August 27, 2001. The following year he recruited his mother and father into joining him in the business. Eventually he managed to recruit his sister, two cousins, an aunt, and an uncle into the industry. In 2006, 1st Family Mortgage Company was born.

As many of you may know Conrad started podcasting with Ric Flair for CBS’s play.it platform in 2015 for a show called, “WOOOOO! Nation.” It debuted in the #1 spot on the iTunes rankings and was consistently the most downloaded Sports/Recreation show on the CBS platform. Since that time Conrad has recruited several other wrestling legends into doing podcasts with him. Something to Wrestle with Bruce Prichard was born in August 2016 and before you know it Tony Schiavone joined Conrad for What Happened When in 2017, Eric Bischoff joined him for 83 Weeks in 2018, and now in 2019 Jim Ross has joined the fold with Grilling JR. Conrad has announced his next recruit into the podcasting game, Arn Anderson.

That brings us here, SaveWithConrad.com. You found this page because you listen to Conrad’s podcasts or follow him on social media. You’re in the right place. Conrad has recruited some of the best and brightest in the industry with a commitment to customer service that just can’t be beat. Let Conrad recruit your mortgage business and find out what thousands of others already know: Conrad can save you money! Click the Quick Quote to get started right now!

"If you are trying to buy a home, I suggest reaching out to Conrad for your mortgage needs. He got me and my wife in ours and wouldn't trust anybody else out there to do it. I swear, #ConradWorksThatSh**"
- Dustin Rhodes

"I can’t say enough good things! They made everything so incredibly easy and stress free. I am always away and traveling and on different time zones but they would be there at the drop of a hat whenever I needed anything. An absolute gentleman and good human. I would recommend them in a heartbeat."
- Becky Lynch

"Hey Conrad, this is WWE referee John Cone. I justed wanted to let you know that we closed on our house today. Thank you for your help! Tracey was great to work with!"

"Hi this is WWE Referee Dan Engler. Conrad and his team helped me go from a 30 year to a 15 year fixed rate loan. They made the whole process easy and helped me save a ton of money! Guys, follow the rules and let Conrad help you save money today!"

"Working with Conrad and company was a dream. I'd attempted to buy property and homes before, but always changed my mind after feeling like the mortgage company didn't really care about helping me, just the money. That was completely different with him. Every question, every step, every need, they were there to help and make sure nothing got in the way. I couldn't recommend them enough if you're looking to buy."
- Dash Wilder 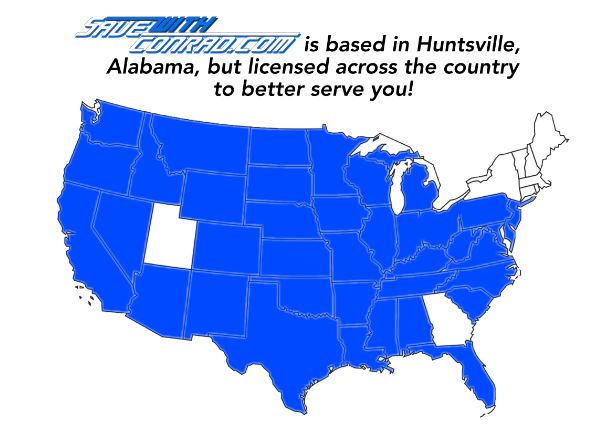